What They Don't Want Westerners To Know...

They're going after the easy money in Japan! 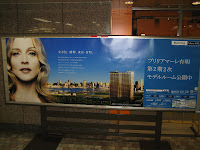 Once again, Madonna proves that you can never have too much money! How much did she get paid to advertise these apartments? A million dollars? To have what's probably a stock photo inserted into a billboard ad? 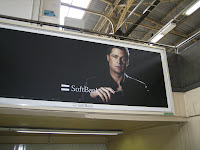 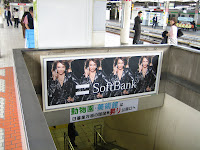 I guess I can't blame them for going after the easy money. Although I still find it funny that they go off to Japan to rake in the money because they know they'd be perceived as being greedy back in the U.S.


However, my favorite of the bunch was the spokesman for Boss Coffee... 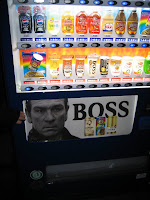 I can just imagine the Boss marketing meeting: